Jury for the competition programme of one-minute films 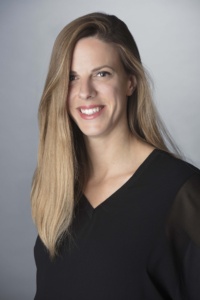 Producer and author at Marinis Media (Zagreb). The award-winning documentary “Nun of Your Business” (2020) is her directorial debut that won three awards for best film, at the European Film Festival Palić, Underhill Fest, FIDBA International Documentary Film Festival, award for best photography at SEEFest Los Angeles, and Honorable Mention at the Astra Film Festival and the Audience Award at the ZagrebDox Festival.
As a producer she also signed the short films “Mali debeli rakun” (2013) directed by Barbara Vekaric, “Below” (2012) directed by Ivan Mokrovic, “Zagreb Confidential – Imaginary Futures” (2016) directed by Darko Fritz, and as a co-producer feature films “Zal” (2023) and “Grubi rez” (2019) directed by Kosta Djordjevic, ” The Only Way Out ” (2020) directed by Darko Nikolic. 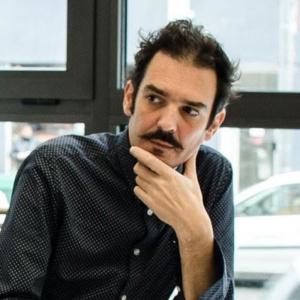 Petar Mitrić
Born in 1974 in Subotica. In the role of author, producer, editor, actor and film crew member, he worked on many independent, low-budget short films in the period from 1994 to 2000. From 2004 to the end of 2017 he worked as an organizer, project team coordinator, selector and council member in two convocations at the European Film Festival Palić. He founded the Eurocinema at the Open University in Subotica, where he works as a manager and film programmer. Founder of the Film Club in Subotica, where he organizes screenings and lectures dedicated to the history of film. Since 2017, he is in charge of film production and distribution agency No Wave Films. Member of the jury at the film festivals Crossing Europe, Seville European Film Festival, Quinzaine des Realisateurs – Cannes and others in Serbia and abroad.
Member of the music group Pionir 10 and the experimental audio-visual project Bitef Smrti.

Coordinator for film art at the Center for Contemporary Culture and Art. 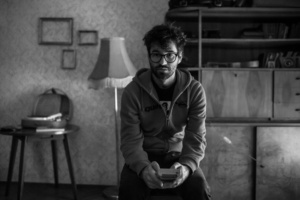 Peter Cerovšek
Actively engaged in film in various roles: as a producer, film curator, screenwriter, director, critic, and publicist. He is the founder and the director of the FeKK Ljubljana Short Film Festival, organized by Kraken short film promotion society where he is the president of the NGO. He is the director of the Center for Contemporary Arts, SCCA-Ljubljana, and the head of the DIVA Station Archive of experimental film, video and new media programs within the organization. He is also a curator for the short film program “Europe in Short” at Ljubljana International Film Festival (Liffe) and producer of the screenwriting workshop Short Scene. He wrote film reviews for Radio Student and for magazines Ekran, Filmonaut, and KINO! He directed several short films that received international recognition.

Jury for the competition programme of short films 9413 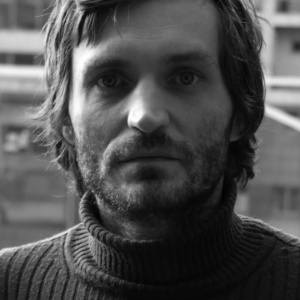 He is a curator at the Austrian Film Museum in Vienna. Previously he worked as head of the program department at the Slovenian Cinematheque in Ljubljana and as curator of film exhibitions at the George Eastman Museum in Rochester, New York. He has helped preserve and restore several Yugoslavian experimental films. He also worked as a programmer at Ljubljana’s first art-house cinema Kinodvor, program coordinator at Crossing Europe film festival in Linz, editor at the Ljubljana scientific and academic publishing house Sophia, editor-in-chief of KINO! (a journal for cinema, poetry and politics), and co-director of the Nitrate Picture Show, a festival of film conservation. He is the recipient of the 2017 Jon Garlock Labor Educator of the Year Award.