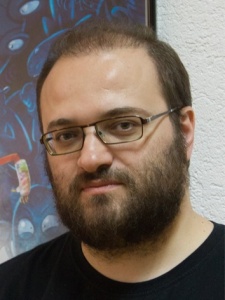 Goce Cvetanovski Award-winning director and producer from Macedonia. He studied cinema and has lived in Paris, France since 1998. Directed and produced about 20 short films, screened at over 100 film festivals in the world. A big comics fan, in 2014 he becomes co-founder of the comic books publishing company “Komic Brew” based in Scotland, […] 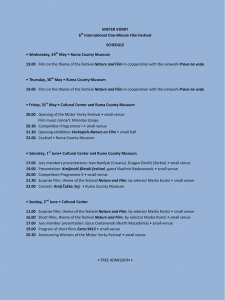 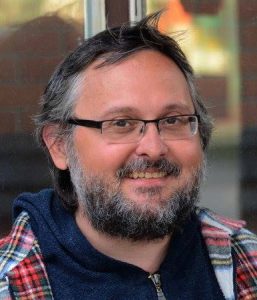 A WORD FROM THE SELECTOR Given that the topic of the accompanying program of this year’s festival is titled “Nature and Film”, the competition program will also offer a large number of films with an ecological theme. Like many authors which films are selected, I consider that in this case the content is more important […] 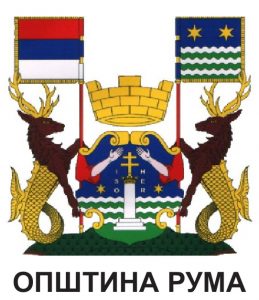